E-Fong was designated as the premier experimental base by the Administration State of Traditional Chinese Herbs to lead research and develop the single Chinese concentrated granule herbal teas in China, and was also designated as the first experimental manufacturer by the State of food and drug  administration. In the last  ten years, E-Fong has continually re-innovated the standards and technological process of  manufacturing concentrated and has been the key contributor to the growing popularity of herbal tea products. E-Fong strives to continue its success with its dedicated studies in Chinese community culturative effect, herbal tea single and mixed decoction, equivalence of quantity and effect and has already received many achievements for its outstanding research.

Today, E-Fong is a manufacturer known for its unparalleled drive towards safe, efficient, stable, and hygienic herbal production. E-Fong's products and processes are all in strict accordance with GMP. E-Fong has obtained the site license by Health Canada and are compliant with the GMP Certificate by the Australian TGA and the Chinese SFDA (State and Food and Drug Administration). 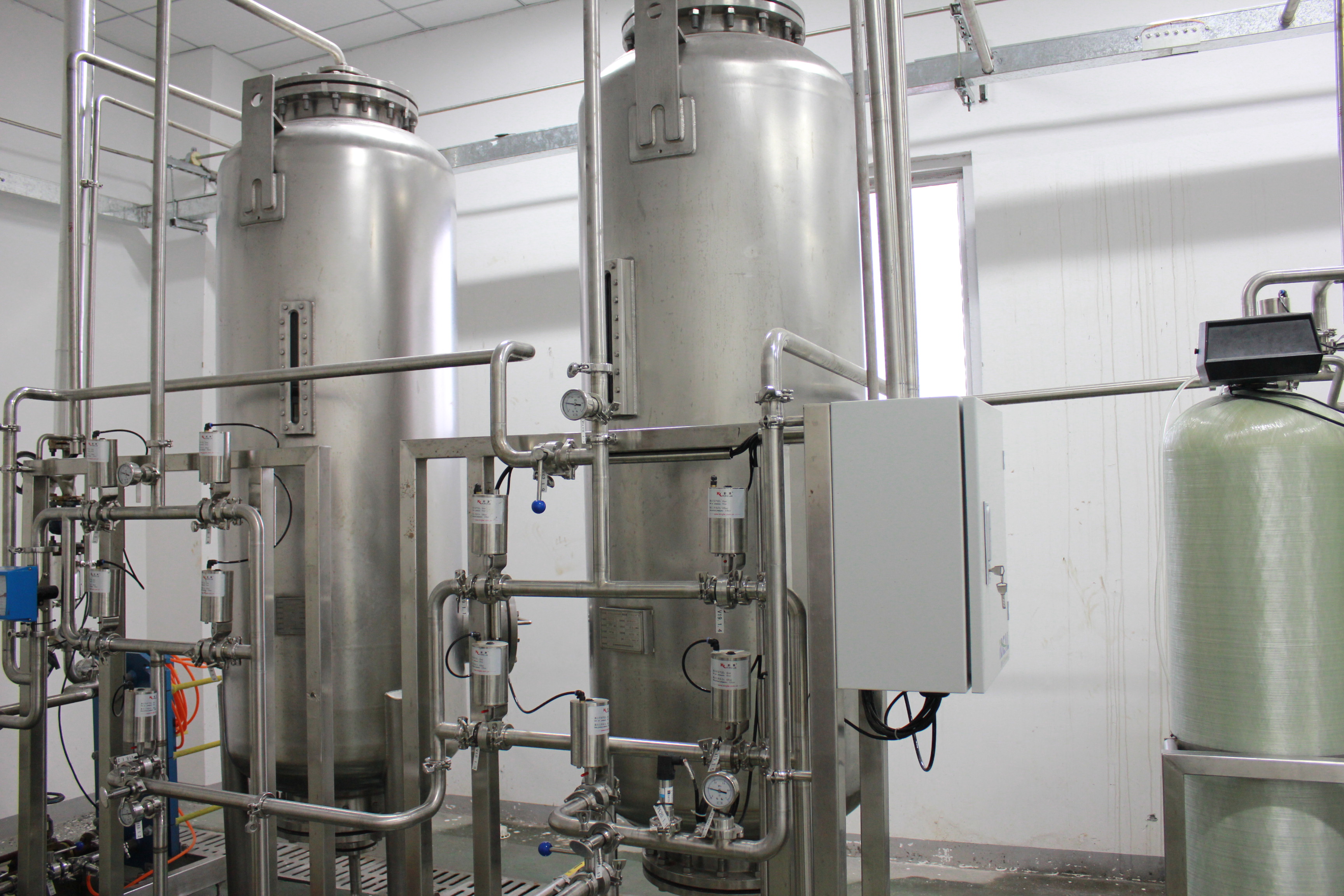 Health Canada has categorised this risk as Type I and Type II. While the manufacturer disagrees with the findings and the classification, we are taking action to comply with Health Canada's request to recall all Xu Duan products as they requested .

We have not received the lab report from Health Canada. We have only been informed by Health Canada that they found a "trace amount" (usually 10ng/ml=0.00001mg/ml?) “Mycophenate” in the Xuduan granules test samples. E-Fong manufacturer confirms this product Xuduan is a pure natural herbal tea extract and therefore, whatever compound that is found in the product should be a naturally occurring compound. Natural  Phenolic compounds are the dominant antioxidant components and widespread, naturally presence in plants, herbs and fruits which are the most interesting topic for the researchers nowadays. E-Fong claims there have not been any reported side effects of Xuduan from users since 1995..

Regarding to “Urgent Recall  Xuduan concentrated herbal granules” ,We respect of this recall and wish to communicate some key facts:

1. The manufacturer claims all their products including Xuduan are pure natural products. According to the scientific literature, there is no researches that reports they have found drug Mycophenolat in Xuduan itself;  but Xuduan contains many natural compounds with medicinal effects.

3. No evidence has been shown to us or the public to demonstrate that the tea contains MYcophenolate except the conclusive statements posted on the Health Canada website and officer  Ms. Inessa’s email which the manufacturer respectfully disagree with.

4. Xuduan granules products which are sold for compounding purposes and not marketed as a NHP is treated as a raw material and as per Health Canada's Raw Material and compounding policies. Raw materials do not require DIN or  NPN  for importing or distributing in Canada. The your notice wrongly states that the Du Xuan product is an unauthorised product on the market.

5. This Efong granule herbal tea has been used for 25  of years and 9010,000 sachets have been produced and sold in 2016 .We have not received any reports or complaints of miscarriage due to the use of this product. But in fact this herb is well known used for treating miscarriage as you know as a TCM practitioner .

6. A third party Lab has proved that a trace amounts of mycophenolic acid (MPA&#8221;) in all the tested samples.The finding of MPA in the raw herbal form of Xu Duan confirms that the trace amounts of MPA found in all the manufactured granules originates from the natural plant itself and not due to contamination with or addition of the prescription drug &nbsp;mycophenolate by Yifang and similar manufacturers

.7. Studies have shown that MPA originates from Penicilium which exist widely in the natural environment. Thus MPA can be found widely in soil ,water, plants roots, fruits, dry fruits, cereals, animal feeds , silages , meats and foods especially in blue cheeses and  those.

9.the existence of MPA is caused by the processing of Xuduan pursuant to the Pharmacopoeia of PRC, which calls for the herb to be "baked to half-dryness, piled up until a green colour is developed inside and then baked to dryness (please see page 6-7)." This process is similar to the production of cheese, and necessary for the Xuduan raw materials standard processing for the function of Xuduan.

We look forward to providing you with additional information as we continue our ongoing discussions with Health Canada on this matter. Should you have any questions, please feel free to contact us.

Thank you for your consideration and support!